60 INR
Get a Price/Quote

Toluene formerly known as toluol, is a clear, water-insoluble liquid with the typical smell of paint thinners. It is a mono-substituted benzene derivative, i.e., one in which a single hydrogen atom from a group of six atoms from the benzene molecule has been replaced by a univalent group, in this case CH3. As such, its IUPAC systematic name ismethylbenzene.

It is an aromatic hydrocarbon that is widely used as an industrial feedstock and as a solvent. Like other solvents, toluene is sometimes also used as an inhalant drug for its intoxicating properties; however, inhaling toluene has potential to cause severe neurological harm.Toluene is an important organic solvent, but is also capable of dissolving a number of notable inorganic chemicals such as sulfur, iodine, bromine, phosphorus, and other non-polar covalent substances.

"This particular price varies on daily basis. Please call and check for the latest price"

Other Products in 'Cleaning Chemicals' category 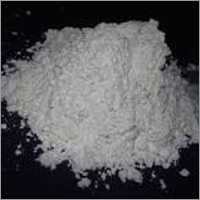 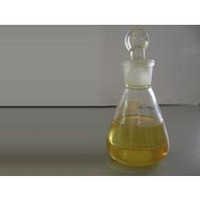 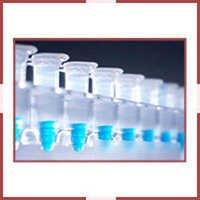 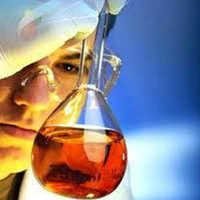