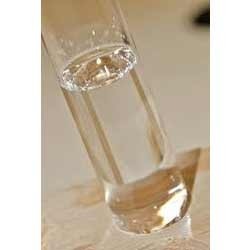 Chloroform is an organic compound with formula CHCl3. It is one of the four chloromethanes. The colorless, sweet-smelling, dense liquid is a trihalomethane, and is considered hazardous. Several million tons are produced annually as a precursor to PTFE and refrigerants, but its use for refrigerants is being phased out. Thehydrogen attached to carbon in chloroform participates in hydrogen bonding.

The major use of chloroform today is in the production of the chlorodifluoromethane, a major precursor to tetrafluoroethylene:

The reaction is conducted in the presence of a catalytic amount of antimony pentafluoride. Chlorodifluoromethane is then converted into tetrafluoroethylene, Before the Montreal Protocol, chlorodifluoromethane (designated as R-22) was also a popular refrigerant. 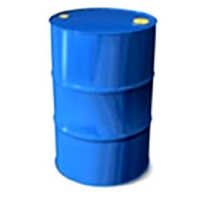 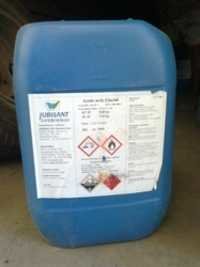 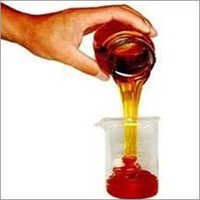 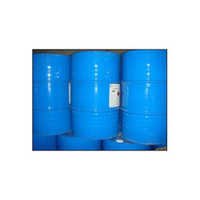 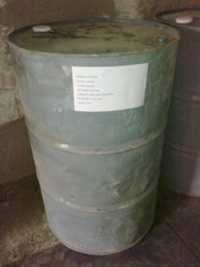